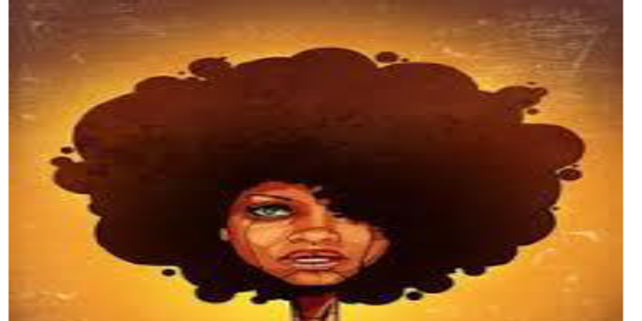 On April 30, 2017, I will be speaking at the “I Am What You See” women’s empowerment event at the Burt Ferguson Community Center in Memphis, TN.

Join us for this empowering, motivational, inspirational, and confidence-building event where you will find out why you’re amazing just the way you are!

This event is FREE and all attendees will get a FREE LUNCH during the event!

There will also be door prizes and a silent auction! The vendors, as of right now, include Makeda’s Cookies, Avon, Mary Kay, Paparazzi Jewelry, Parents & Purses, and Paycation Travel.

Seating is limited and going fast so reserve your spot today: Reserve My Seat

I will also be signing books after the event. If you haven’t gotten your copy of my book, it’s not too late, you can get one through Amazon here: Picking Up The Pieces: Rebuilding Yourself For The Love And Relationship You Deserve or through Barnes & Noble.

Can’t wait to see you there!

Image courtesy of Photostock at FreeDigitalPhotos.net

As great as it feels to gloat about being right, you have to be able to humble yourself to admit when you’re wrong.

And, your ability to do this is definitely an indication of your maturity level.

Why Does It Matter?

People deserve to have the satisfaction of you acknowledging that you’re wrong in any given situation.

Admitting when you’re wrong allows people to feel better about talking to you and, ultimately, opening up. It lets them know that you do, in fact, listen to them.

Letting a person know that they have been heard sometimes means more than being right.

Show your boyfriend, girlfriend, friends, and family that you can take the time to hear them out and appreciate what they’re saying.

And, when you’re able to admit you’re wrong, it may make it easier for others to do the same with you.

Image courtesy of ImageryMajestic at FreeDigitalPhotos.net

If you know you’re wrong and don’t verbalize it, you can lead people to feel like you always think you’re right and aren’t willing to genuinely consider other people’s perspective.

Although this may not be the case, perception is reality. What people perceive you to be is what they will think you are regardless of whether it’s true or not.

So, make the effort to show people that you listen, consider the other side, and can admit when you’re wrong.