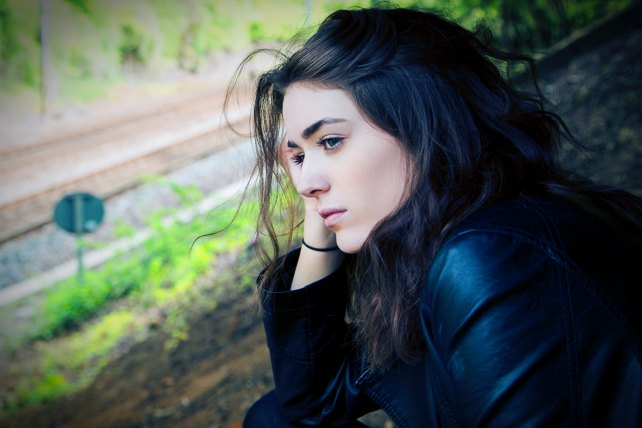 Today, it’s become harder and harder for some women to decipher their place in a man’s life. They aren’t sure how to define the relationship or don’t know if what they have is a relationship at all.

It’s not uncommon to see a woman give some guy months or even years of her attention just to learn down the line that he never wanted anything that was more than casual.

If you find yourself in an awkward space where you don’t know if you’re in a relationship or dating towards having a serious relationship, the best thing to do is to have an open, honest conversation with the person you’re dating to see if you’re on the same page as far as pursuing a relationship.

I think it’s important to note though, that some men will be very vague and obscure when having the “what are we” conversation. Some men don’t want to lose the great situationship they have with you, but also don’t want to be in an exclusive relationship with you either.

So, they will try to keep you in limbo for as long as possible so they can delay getting to the point of having to seriously commit to you or break things off.

Signs You’ll Never Be His Girlfriend

If you’ve talked about your situationship, but feel like you didn’t get clarity or only feel more confused, consider the following signs to determine whether you might be your guy’s next serious girlfriend or just his late night creep:

1. He Never Spends More Than 3-4 Hours With You

2. He’s Always “Too Busy” To Make Real Plans With You

3. He Never Takes You Out In Public

4. He Only Hangs Out With You After 9pm

5. All You Do Is Netflix And Chill

6. He Says He Doesn’t Believe in Using Labels (until you see him calling someone else his fiancé a few years later)

7. He Doesn’t Let You Meet His Friends Or Family And Avoids Yours

8. He Pretends Like He’s Alone When Someone Calls Him And Asks What He’s Doing

9. He’s A Ghost When You’re On Your Period And Resurfaces When It’s Over

10. You Only Hear From Him Once or Twice A Week Or Only A Few Times A Month

13. He Won’t Commit To Any Future Plans With You (i.e. vacations, trips, weddings, events, etc.)

14. He Says He’s Not “Ready” For A Relationship

15. He Says He Likes The Situationship Just The Way It Is

If you discuss going out in public or becoming more than what you are now and your guy says he likes things just the way they are, he isn’t “ready” for a relationship, or doesn’t think you guys need to define what you are, you’re never going to be in a real relationship with this man and it’s best that you cut your losses and move on, if this isn’t what you want.

For more great dating advice, check out my new book — Picking up the Pieces: Rebuilding Yourself for the Love and Relationship You Deserve. Available on: Amazon | Barnes & Noble